for the full article and more information please click here! 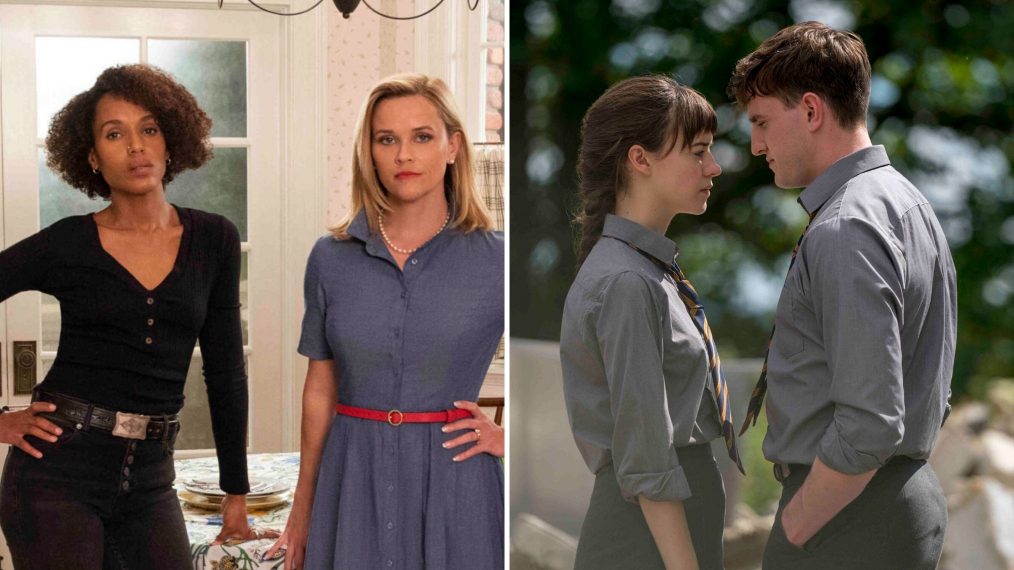 On Friday, Hulu revealed some exciting news about their upcoming projects in 2020 at the Television Critics Association (TCA) winter press tour.

Among the reveals were a slew of trailers for highly anticipated series including Little Fires Everywhere, Normal People, High Fidelity, and more. Scroll down for a full roundup of those teasers to get a sneak peek at what's coming to the streamer this year! Reese Witherspoon and Kerry Washington star in this adaptation of Celeste Ng's 2017 bestselling book about the the Richardson family and a mother-daughter duo who upends their lives. Exploring the weight that secrets carry, as well as art, identity and the strength of motherhood, the series demonstrates that following rules doesn't keep someone out of trouble.

Based on Sally Rooney's best-selling book, Normal People follows the modern love story of Marianne (Daisy Edgar-Jones) and Connell (Paul Mescal) over several years as they embark on an on-again/off-again romance. Beginning in their school days and leading into college and adulthood, the drama will see them testing their relationship as they explore different versions of themselves. The show is an adaptation of Sally Rooney's acclaimed 2018 novel. This docuseries offers a new look at Hillary Clinton's presidential campaign from 2016, providing an "intimate portray of a public woman." The series will include never-before-seen glimpses at the historical run, and highlight interviews with Hillary Rodham Clinton along with husband Bill Clinton and daughter Chelsea Clinton, among others.